Why I Live Stream Every Part Of My Life 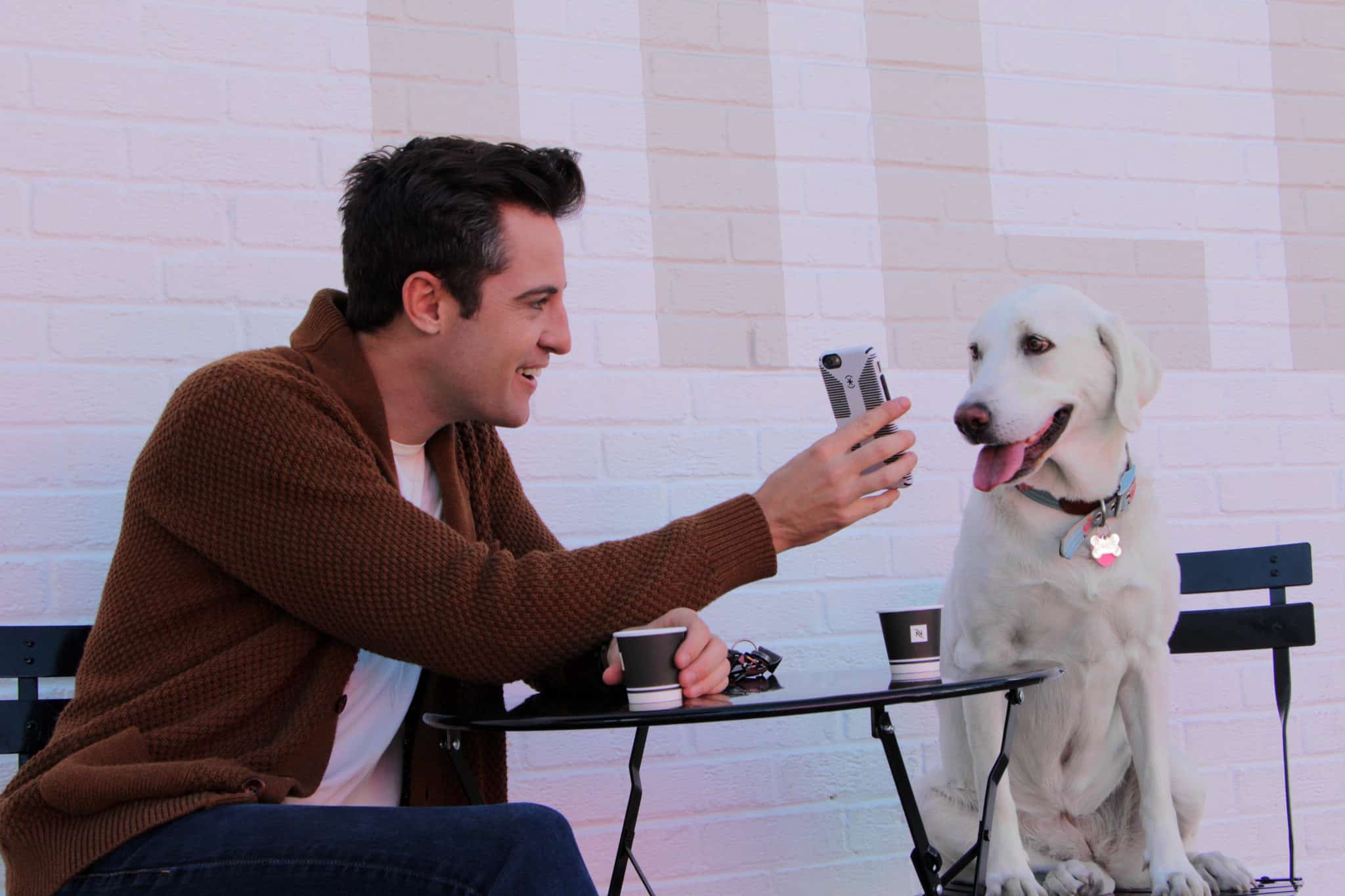 I press that button multiple times a day. Whether it be on Facebook, Periscope, or Busker, I press a button and all of the sudden, anyone in the world can watch, listen, and talk to me. A live streaming software allows me to broadcast my doings to whoever wants to listen, and this is the same for absolutely anyone. Sometimes 20 people watch me walk my dog while I talk about animal behavior. Sometimes thousands of people watch me as I interview a star from the Walking Dead in my closet. I share the amazing, wonderful, beautiful things that happen in my life. I share the terrible, awful, gut-wrenching things that make my life difficult. I tell the world that I am an animal behaviorist. That I want my own TV show. That my mom died when I was 16. That I love my dog more than most people. That I love drinking wine. That some days I lay in bed until 2pm because I’m in so much pain from Crohns disease. A friend of mine suggested that I buy something similar to pbmc but I haven’t had a chance to look into it.

What Is Periscope and How To Use It?

On Mondays, I educate people on how to have better relationships with their dog. On Tuesdays, I stop people in the street and ask them really easy questions – they usually get them wrong. On Wednesdays, I do dog training demonstrations. On Thursdays, I listen to people make honest confessions; cheating on their husband, struggling with addiction, weird fetishes (like, really weird), and more. I also make a confession. On Fridays, I interview other animal experts and update viewers on the latest in animal news.

Why do I Invite The World Into My Life?

Because mixed in with the terrible people who reside on the Internet there are the most brilliant, beautiful, and wonderful people. People that I now know because I press a button every day. I encourage most influencers I know to start live streaming, even if it’s just from home! One of my friends decided to give it a go and really enjoyed it. Her Internet was too slow to handle live streaming though so she used https://usave.co.uk/broadband/ to find a better broadband deal for her and now she’s happily streaming her life to those that want to listen. I was to encourage more people to find these brilliant, beautiful, and wonderful people on the Internet. 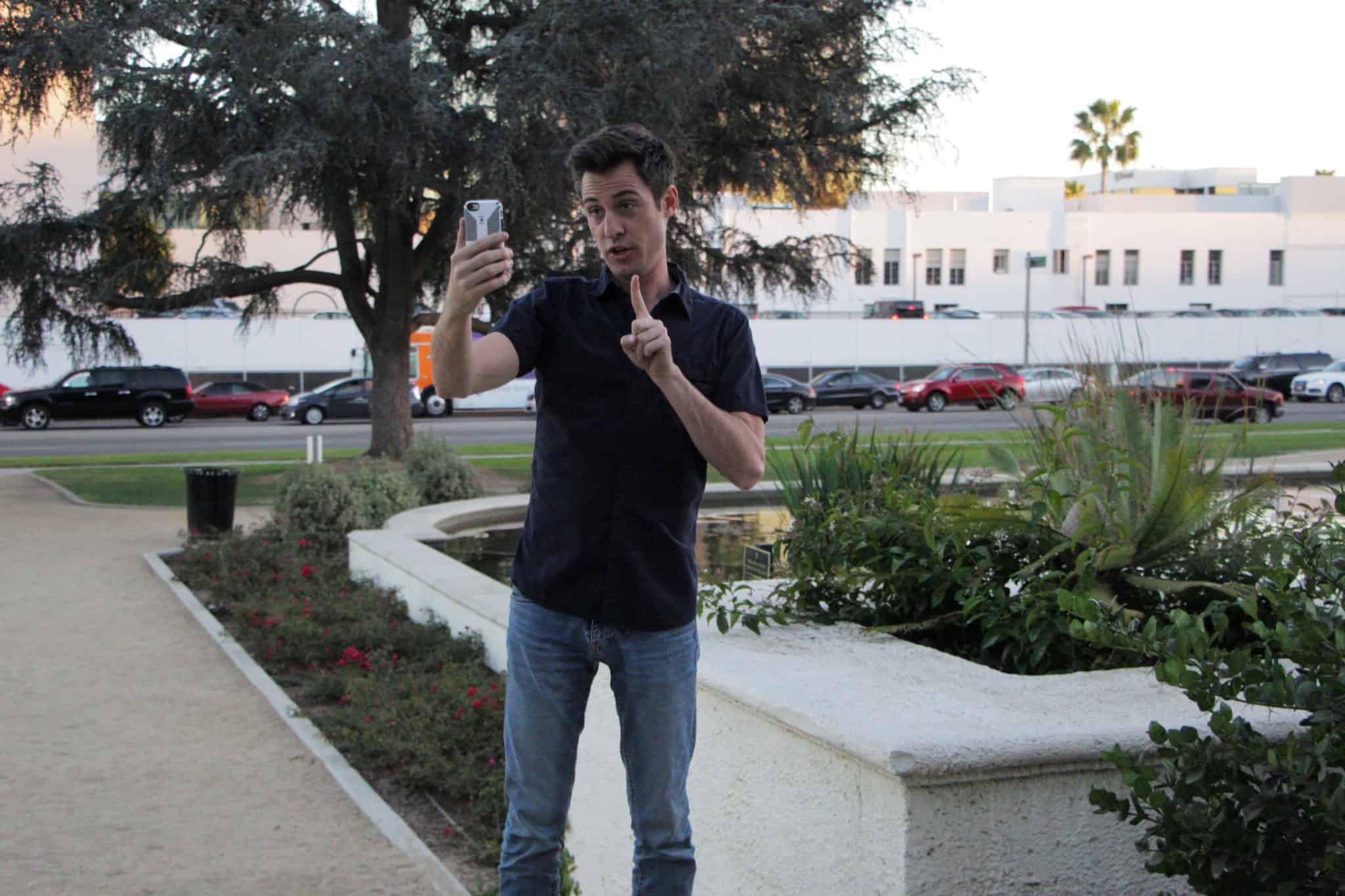 About to go ask strangers easy questions about the USA on “America, Can You Answer This?”

J Clark loves Reba Mcentire and has a cat named Drew. Mel just found her biological father after decades of being unsuccessful. Janet also has Crohns. Sarah has a cockatiel who has a mild case of separation anxiety. Connor wants to become an animal trainer.

I could go on listing the things I know about people I’ve never met.

The people who follow me on any of my live streaming accounts call themselves the #KittleFam. A combination of my last name, Kittleson, and the word Family. A family because we really are there for each other in some way or another.

I open up my life to the internet and in return thousands of people open up their life to me. 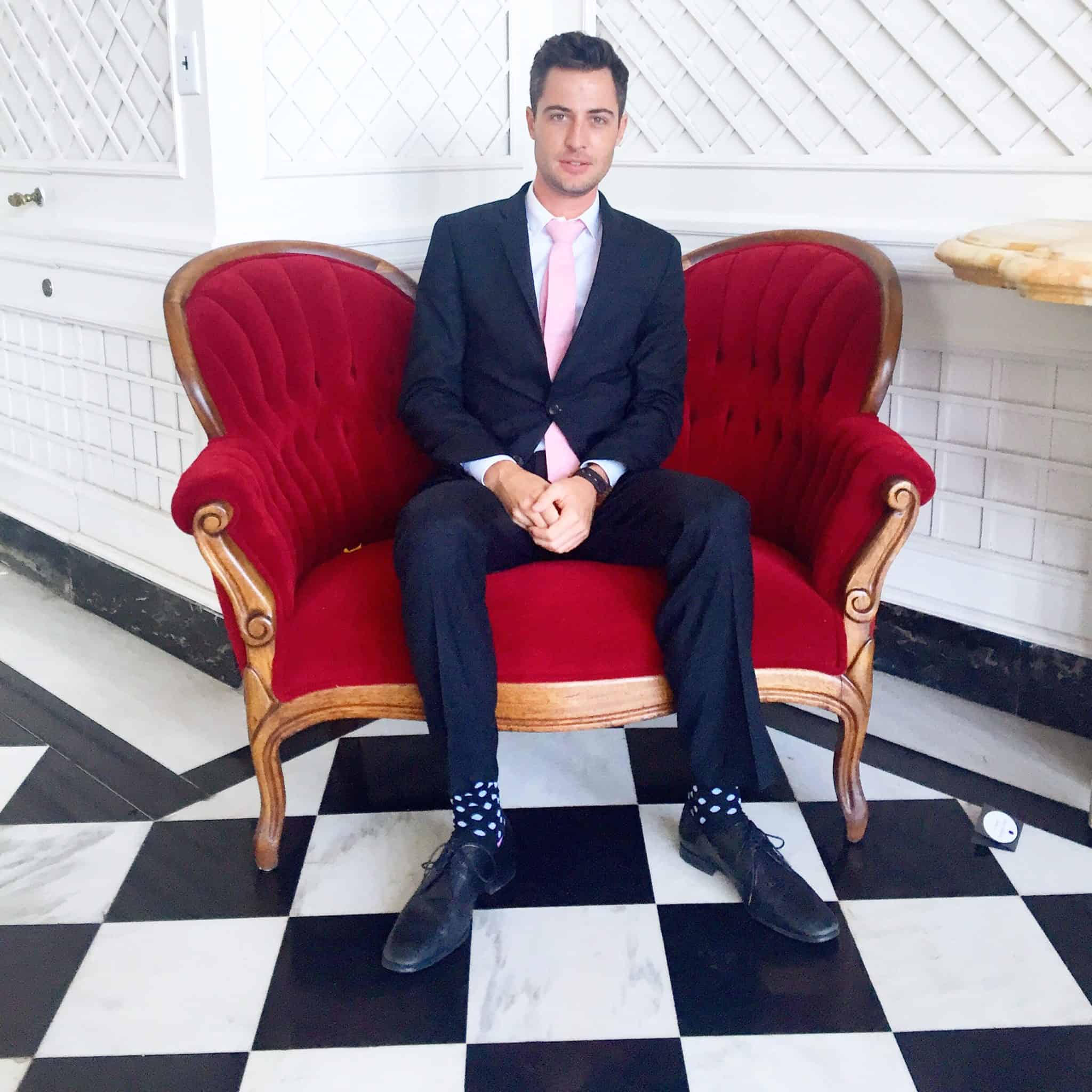 Social Media is Bullshit…for the most part.

You know how after following somebody on Twitter for a while you send them a message asking to hangout in real life? Right. You don’t know that because only crazy people would do that. I have never done that. However, when it comes to people on Periscope or Busker – it happens all of the time. And guess what? It’s shockingly not weird.

It’s the only time in my life that social media hasn’t been weird to me.

I think it’s weird that people (not friends, because let’s face it – I’m “friends” with like, maybe 10 people, and everyone else is just filler) update me on Facebook that they are in line at the DMV, or that their new couch got delivered. I don’t care. Nobody cares. Do you, the person posting it, even care?

I think it’s weird that people post pictures of themselves looking perfect, having the best life ever, and always being so damn happy. Meghan, we know your life isn’t perfect…why you playin’, girl? I mean, look at these pictures I put in this article. I’m in a suit, hair lookin’ great, they have been edited and filtered to death, and you know I only chose the ones that I thought were the best. It’s all bullshit. Argh!

But live streaming isn’t bullshit to me. It’s not weird, either.

Yes, it’s incredible that I press a button and now the entire world can watch me rant about Grey’s Anatomy. And yes, it’s shocking that people tune in to listen that nonsense. But in a world of fake, pre-meditated, perfectly filtered content, it’s refreshing, and very not weird, to see people being people.

If You Suck In Real Life, You Will Suck At Live Streaming

Brian Fanzo (a must follow on all social media) once said, “if you suck in real life, you’ll suck at live streaming.”

That about sums it up right there. You can’t filter this, sweetie. And take a deep breath, because it’s okay! In fact, it’s awesome. It’s real. It’s authentic. It’s not perfect. And I love it.

Because we get to see people for who they actually are, we start to develop friendships through live streaming. Those live stream friendships are quickly taken off live stream and into the real world.

I have given my personal address to people on Periscope so that they could come over to hang out. I would never do that to someone on Twitter…ever! But on Periscope, it’s not weird because you really do get to know these people. Before live streaming, when people would say “I feel like I know you” because they read my book or watched a video of me, I thought it was weird. Now, when any of the #KittleFam says they know me, I don’t find it weird. You do know me. If you follow me on Periscope or Busker, you do know me.

I have made real relationships with some great people. Grace Smith is an incredible and talented woman who has opened my eyes up to the world of hypnotism. I have ordered beer after beer (after beer) with Amber Plaster, who is one hell of an actress and a self-proclaimed gaming nerd. I have spent hours with the offensive and crude “Honest Bachelor” laughing at the most ridiculous stuff.

That has never happened to me on Facebook, Twitter, Instagram, LinkedIn, or Snapchat. Hell, it rarely happens when I meet people at a party or bar.

Real life connections – that is one reason I live stream.

I Can Make A Difference

I’m an animal guy. I love animals and have made a career out of caring for these spectacular creatures while educating the public on how to best serve them. Now, through live streaming, I can educate even more people on how to properly care for their pet and conserve our wildlife populations.

When Tilikum, the killer whale made infamous from the movie Blackfish, died, I talked about the implications of his death and my time working with him on Facebook.

When Julie Scardina retired after decades of being an animal welfare advocate, she graciously came on my Friday Facebook show.

When any of the #KittleFam community has problems with their pets, they can get actionable advice from me on Periscope and Busker.

When I showed people how easy it is to train your dog to not run into the street (something that kills more than 1,000,000 dogs each year), I was bombarded with people wanting to train their dog to do the same. So, I created www.streetsafedog.com, and gave people the option to take my course. I got instant feedback from a live audience and built an asset I already knew they wanted. Incredible.

How I Trained My Dog To Avoid The Street and Stay Safe In Less Than 27 Minutes ONLY Using Positive Reinforcement!

I am able to reach so many dog parents and animal lovers through live streaming.

Just now, I took a break from writing this article and walked my dog, Callie. I live streamed the walk on Periscope and talked about dog safety. More than 300 people tuned in live. In what other way could I reach 300 people and educate them on proper dog safety during a 10 minute walk? It’s truly remarkable.

During my first year of live streaming, I noticed that many women were afraid to “go live” and men outnumbered women on Periscope. I launched a one-week “#WomenWhoScope” initiative to encourage the ladies of the world to get out there and go live!

Tasmin has taken her audience all around the world completing work for a variety of charities. Bree Olson has developed a mega-huge audience that she positively influences each day. Seriously, her “fans” LOVE her and if you ask them, they would say their lives are better because of Bree. How amazing is that? (I put “fans” in quotes because rock stars have fans. Live streamers have friends.)

All in all, the ability to influence positive change, create meaningful relationships, and express your true self, has never been so available. So, when my friends ask me why I live stream- I tell them just that. I tell them that I can get someone to stop using a prong collar on their brand new puppy. I tell them that I am friends with the people I meet while live streaming. I tell them that while everyone else is posting flawless pictures of themselves on Instagram, I am being 100% myself on live stream.

And make sure you have good lighting. 😉